Loudspace, together with the Winnipeg Free Press, created a one-of-a-kind campaign to deliver massive awareness for The Dream Factory in Winnipeg.

The Dream Factory is a children's charitable organization that fulfills dreams for sick children. After having gone through a recent re branding, they needed a way to gain massive exposure in a short amount of time.

Frequently known for events such as "fire chief for the day", we started with the concept of Kid Editor for the day. Inspired by USA Today's, 2015 surprise Back To The Future Newspaper wrap, we wondered what it would be like if an army of children took over the newspaper for the day.

A false front for the newspaper was created, and 2 videos social media. The website was also altered by the developers at the Free Press to host "Kid Content" the team created. We were also grateful to have Winnipeg's Mayor Brian Bowman participate in the videos, and on the day of launch.

The results were a truly viral campaign, with video views in the hundreds of thousands, spanning nation wide, and several other media outlets picking up on the story of what we did, and elevating the profile for The Dream Factory beyond what we imagined possible.

‍NOTHING LIKE THIS HAS EVER BEEN DONE BEFORE.
We thought it was pretty loud :) 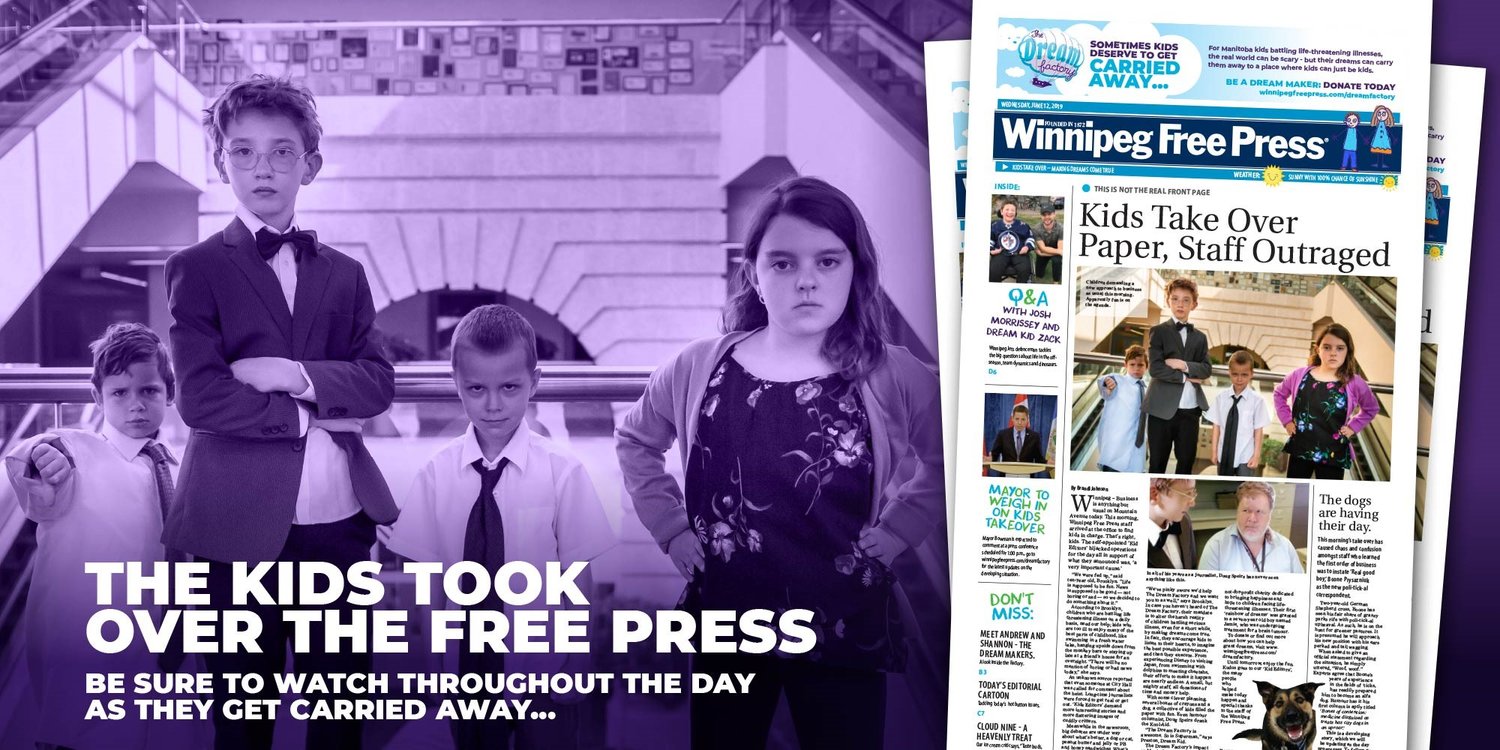 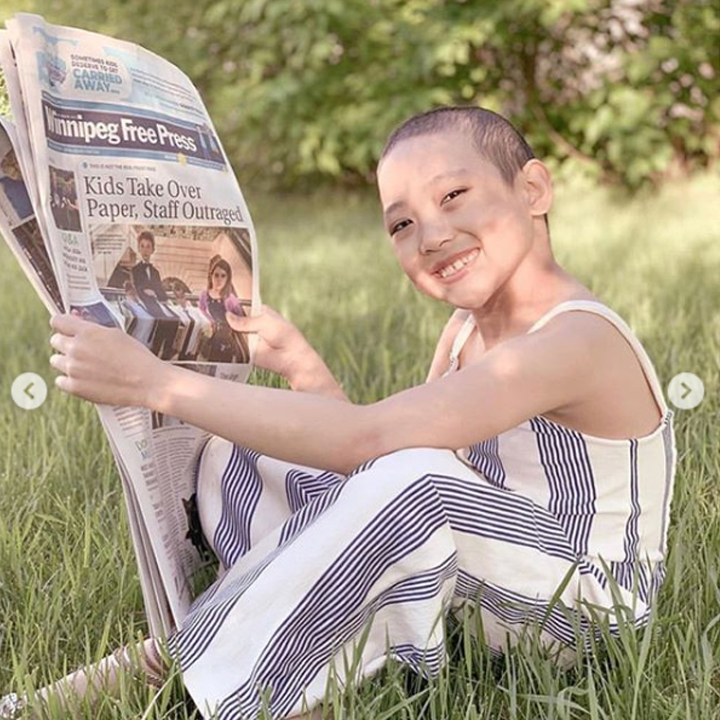 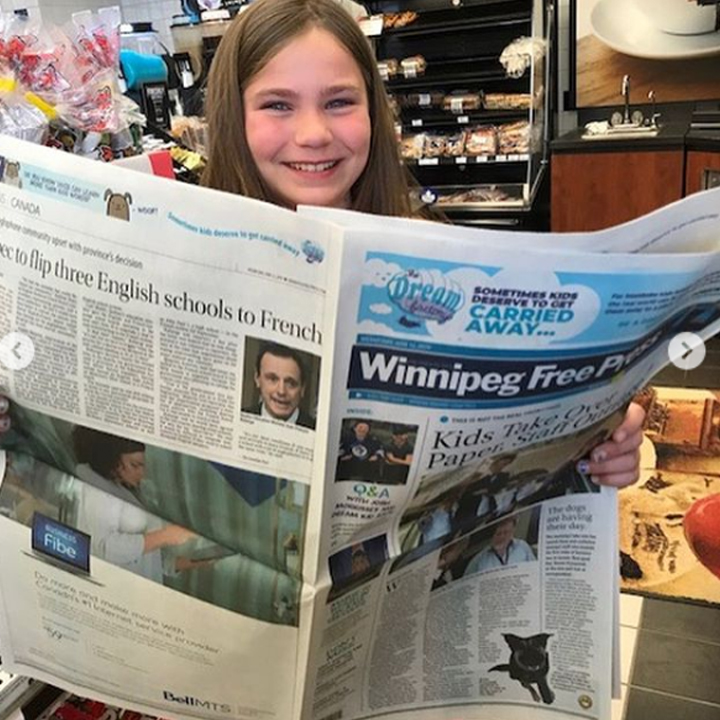 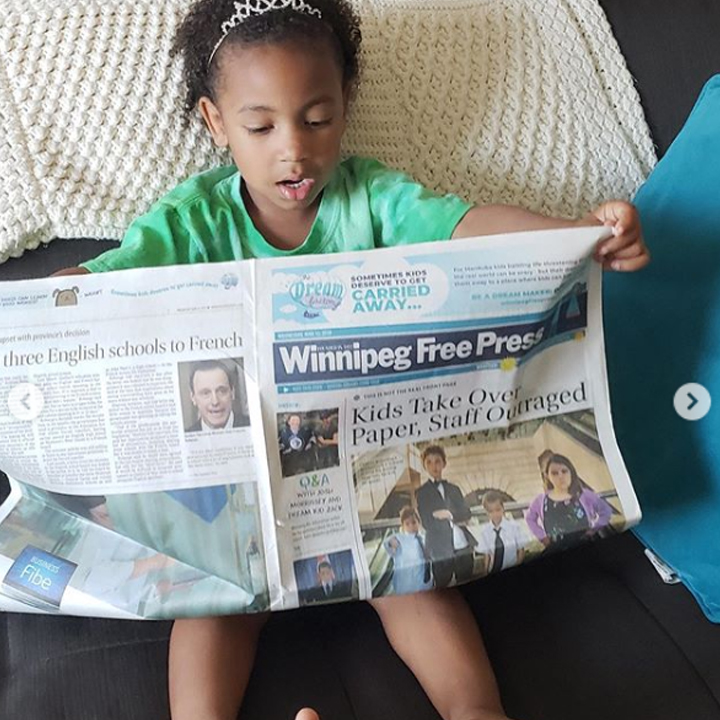 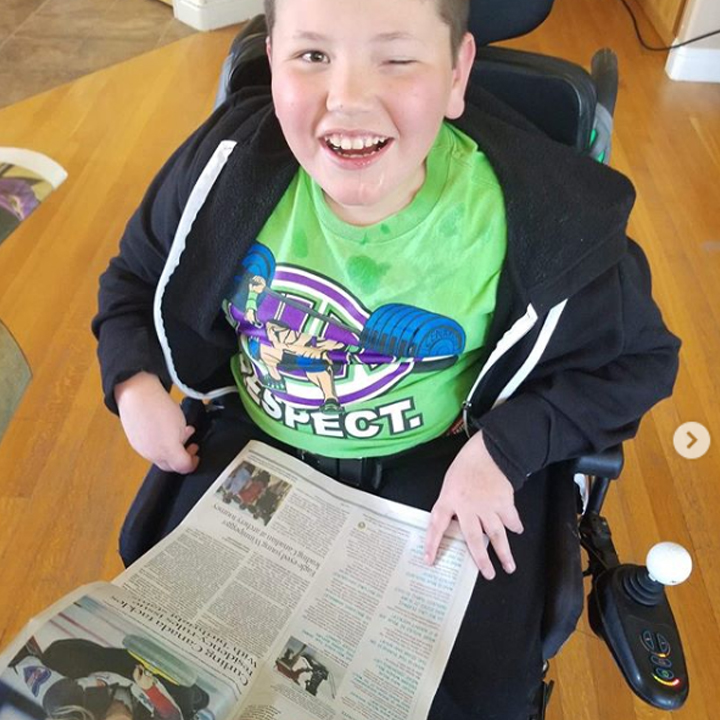 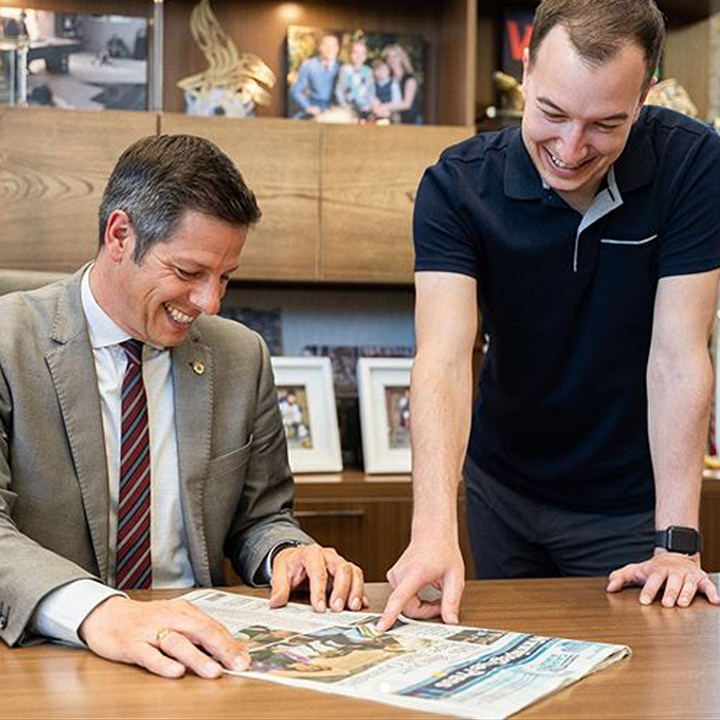 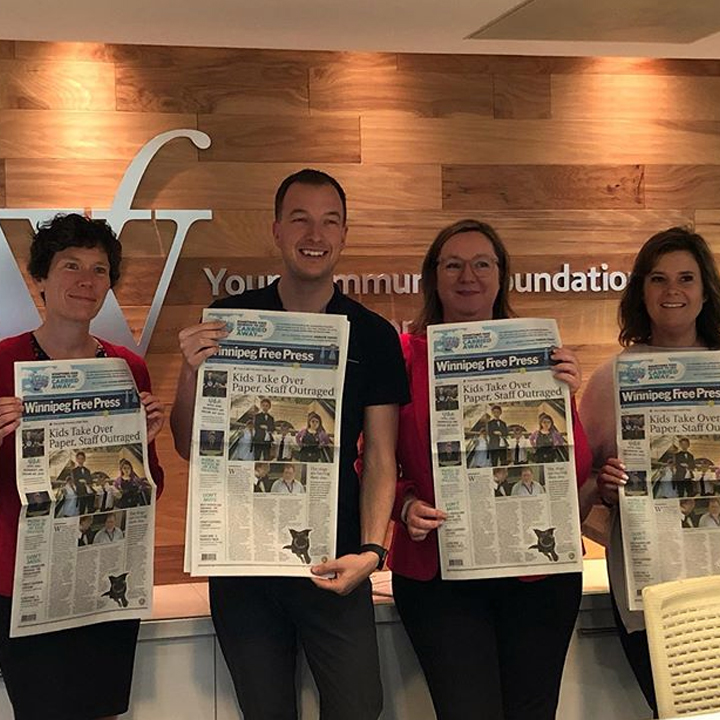 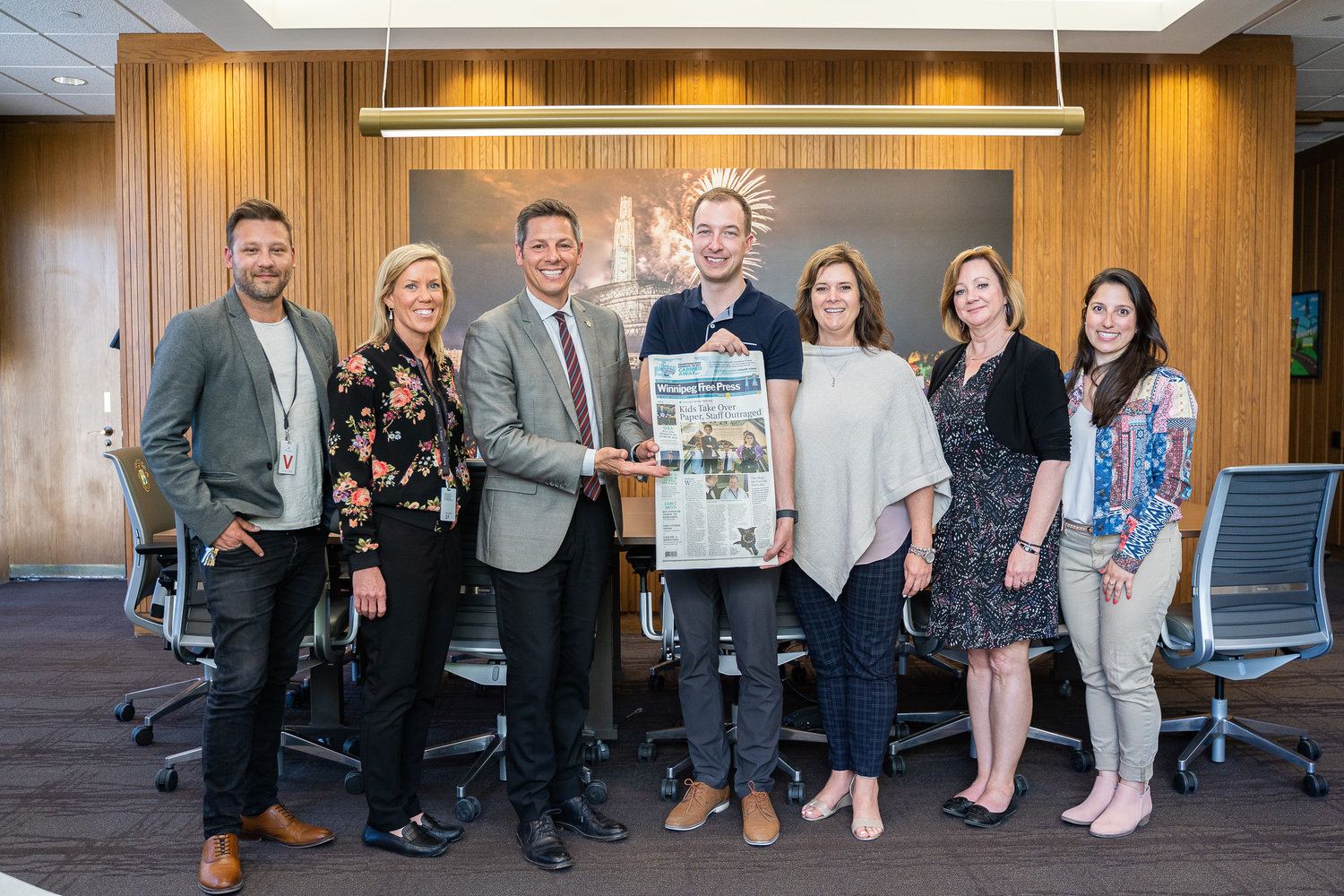 Ready To Be Loud?
Today is the day you could build the business of your dreams and blow your customers away.
Call 1-877-655-9678
Start