Loudspace was involved in the production and post-production of Astron-6’s “The Editor” in 2014.

The Editor premiered on September 11, 2014 at The Toronto International Film Festival and has since gone on to win Best Film (La Samain du Cinema Fantastique), Best Film & Best Actor (A Night of Horror) and Best Actor & Best Sound.

Synopsis:Rey Ciso finds himself the prime suspect in a series of brutal murders at the seedy film studio where he works. 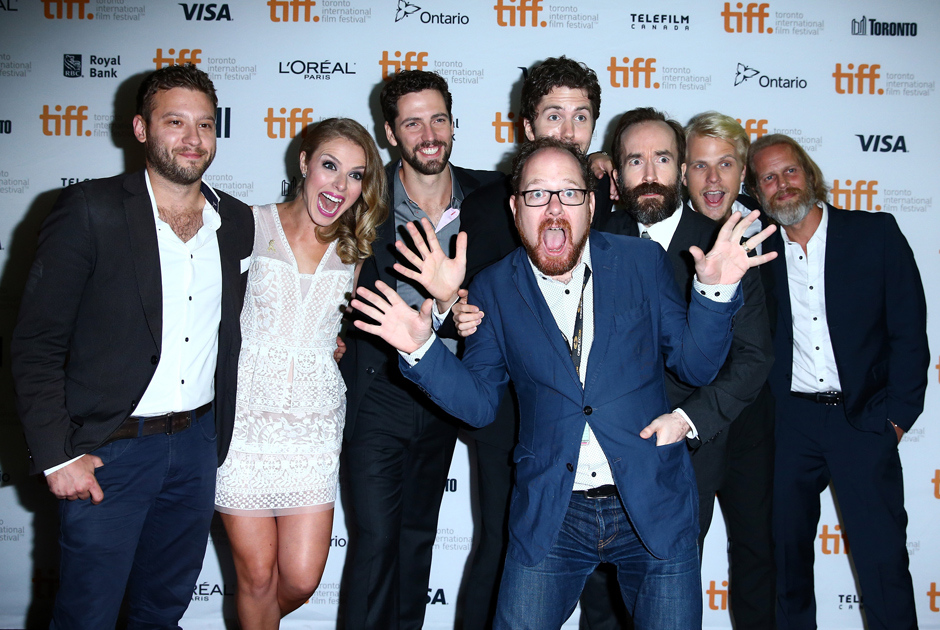 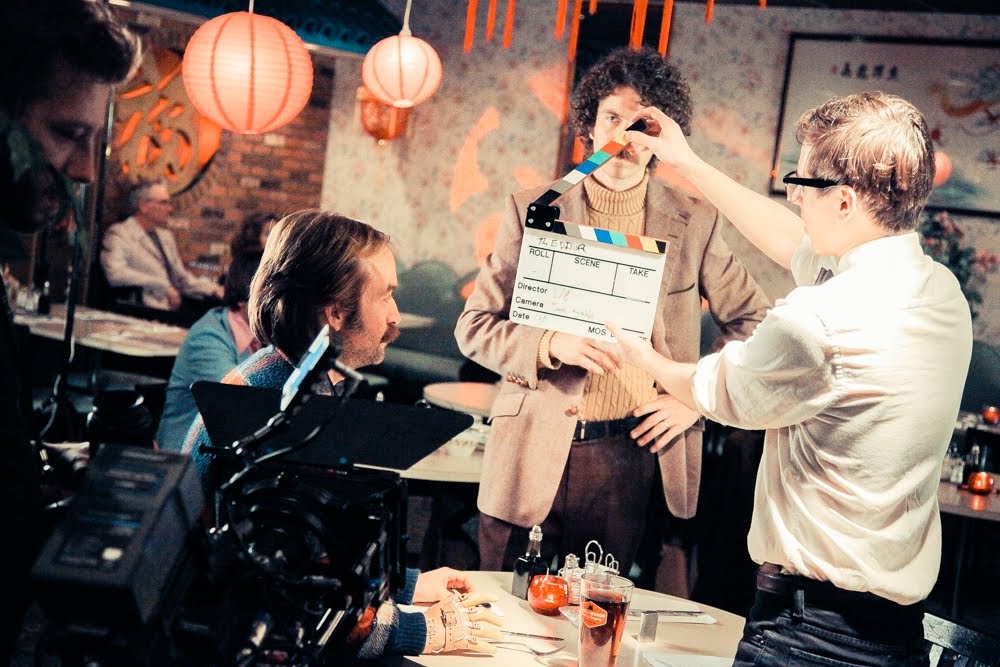 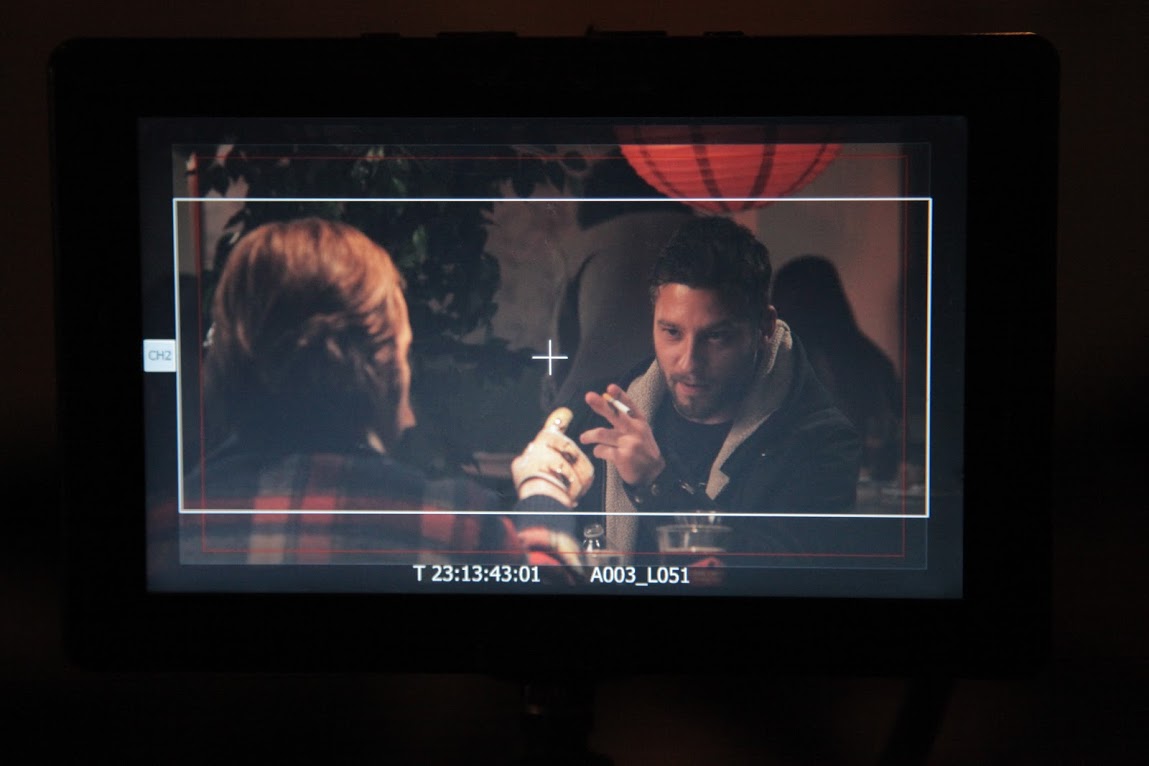 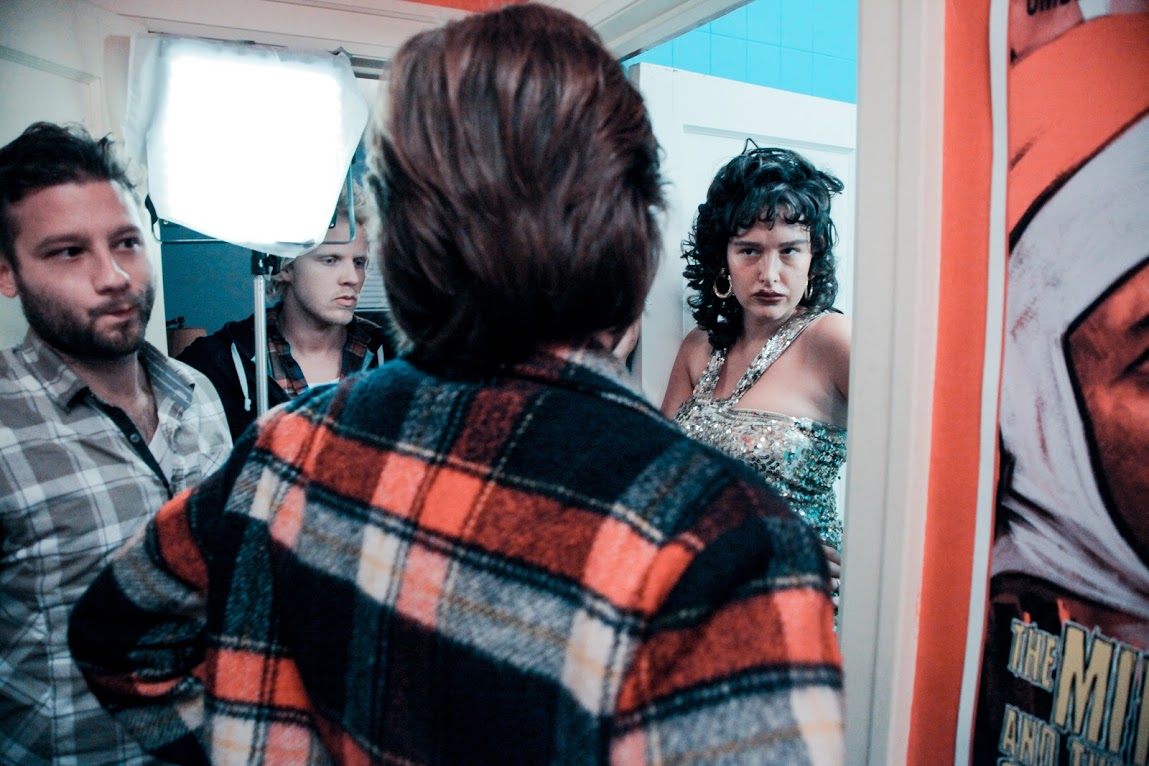 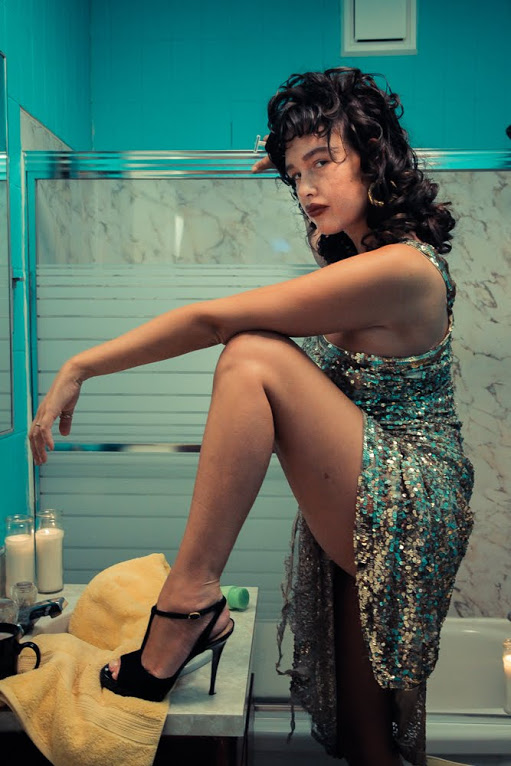 No items found.
The Editor